Back in school now after Half Term, and the next two weeks see public examinations for Year 13 and Year 11 still to the fore; I have been delighted by the conduct of our students this summer, who have been supported so well too by parents, the academic and examination staff.

Inevitably, such public examinations are of great importance, and the Years 10 and below have also played their part in keeping things ‘cool in school’. Years 7 to 9 should be bringing the last of their examination papers home for parents’ review and return. Examination outcomes join with the all the other grades gained through the year to define the end of year attainment grade, about which we report at the end of the Summer Term.

Two of our academic faculty members were particularly busy over Half Term; Mr and Mrs Jost welcomed into the world Walter Thomas on Sunday, and Mr and Mrs Hogg their daughter Imogen this Monday, the latter brought into this world by Royal Berks surgeon Mr Patrick Bose (former pupil 1977-86) and husband of school nurse Nicola Bose. We hear all are doing well at present, and we extend all of our best to them at this joyous time for them. 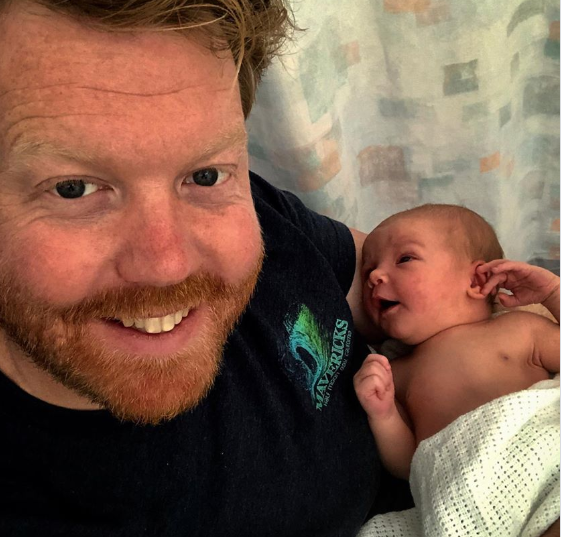 Our cricketing ambassadors from Year 8 acquitted themselves brilliantly on their North Devon Cricket tour, winning all three games and enjoying the experience immensely.

The rowers’ summer continues to exceed expectations, with bronze medals won at the National Schools Regatta by the J18 crew, being the fastest (and only) school represented in the final.

In a week of much more sporting activity, Claires Court hosted the ISA London West Athletics championships at the Thames valley Stadium on Wednesday, winning the overall best boys and girls teams trophies into the bargain.  Many of our winning athletes will represent London West at the National Championships in 2 weeks time. And finally, our U18 Boys Tennis team beat University College School, London on Thursday, qualifying them for the national finals in Nottingham, also in two weeks time.