This Tuesday saw the inaugural ‘Official’ Prom for Year 11’ presented by the Parents of the boys and girls involved, it was held in the estate and old barn of Lillibrooke Manor.

The first hour saw a Reception of boys, girls and families in the old courtyard, with photocalls and conversation between parents, staff and the 60 Promenaders, followed by a more formal evening of Pizza, Disco, Photobooth and a film showing of their respective celebration assembly films. 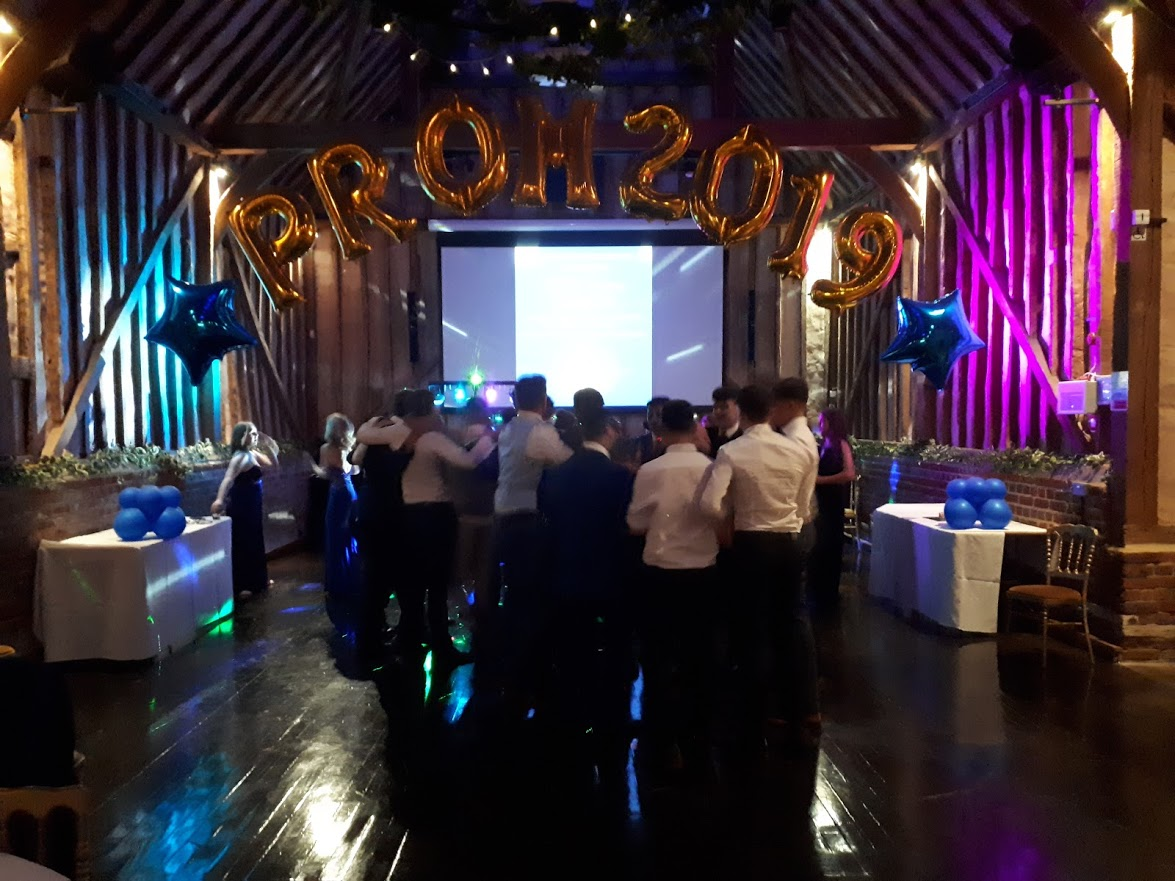 Thanks to Mrs New, Mrs Turner, Mrs Cadinouche, Mrs Webster and Mr & Mrs Foy for all their interest and hard work put in to ensure the event was a success; to Mrs Holdford for such stunning photographs; and to the PTA for their generous support. Talking of Year 11 celebrations, here is the photo from Thorpe Park, which never made it to the Bulletin two weeks ago. 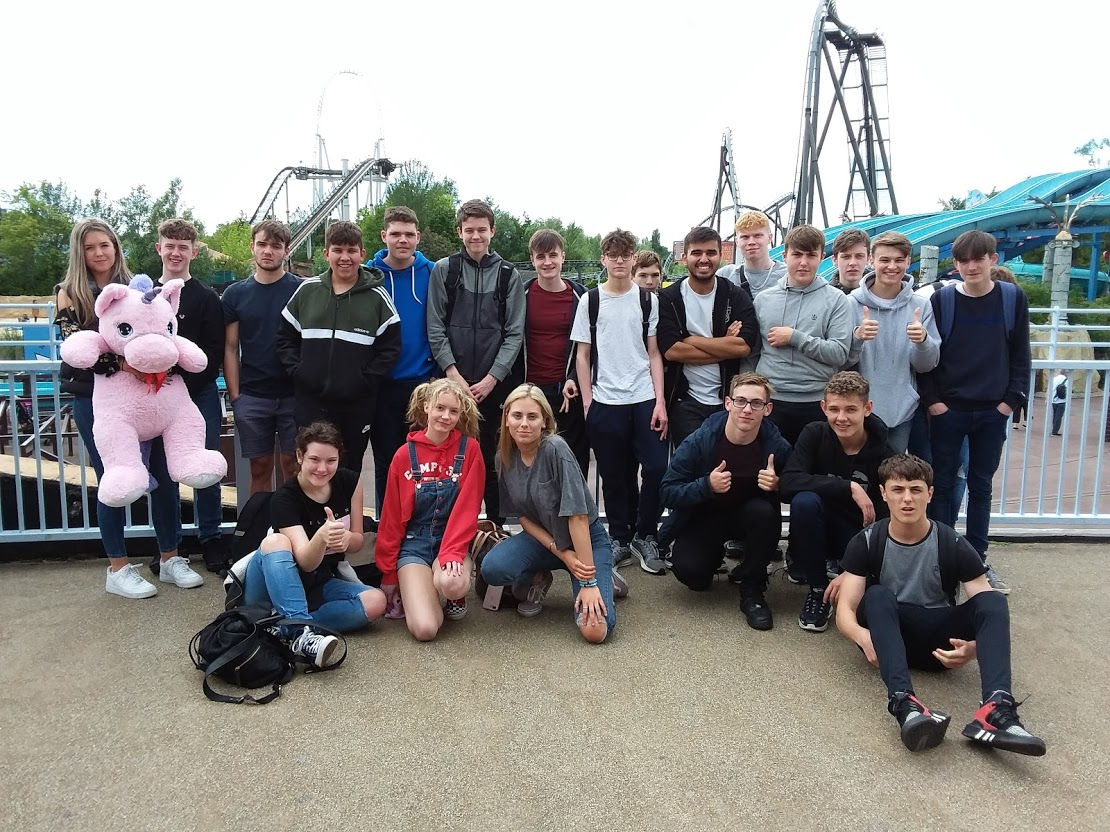 PTA support was evident throughout Wednesday afternoon, as the Senior Boys Sports day ran through the usual mix of track and field events. Additional highlight of the afternoon was Mrs Levi’s charity 1500m run in aid of our Gambia mission. Ably support by Mr Hudson and Mrs Wadsworth, Mrs Levi’s efforts have been rewarded by donations arising to over £220 - please keep them coming in via col@clairescourt.net - thank you.

The Drama Festivals continue apace - Thursday nights Year 8 series of presentations saw a modern interpretation of Julius Caeser’s murder based around knife crime, as well as two Men of Verona, and two Commedia dell’Arte. Our independent Drama adjudicator was as impressed as the audience were, saying “this is the work of a Drama department I’ve always dreamed of finding”! This afternoon (Friday) Year 9 showcase their year’s development of Art, Drama and Music to Year 8 and 7, in the world premiere of the “Red Dragons of Gressingham”.

And finally, Henley news….at 10:15ish today the Claires Court Quad won their way through to the Semi-finals of the Fawley cup on Saturday, beating Christiania Roklub, the Norwegian champions by a length & ¼ .