There have been some terrific performances this week at school, and it is always a pleasure to witness the ‘players’, be they our rowers up for national squad selection for British Rowing (last weekend), musicians (Monday night and Thursday House Assembly), Open Morning stewards (Tuesday) or indeed our Rugby players (Wednesday and Thursday - see https://www.clairescourtsport.com for details).

Monday night’s music concert showed a very wide and diverse set of musicians and singers; the full programme can be found here, http://schl.cc/6A, together with links to the specific performances. It is always invidious to pick individuals out, but Joe Thompson on violin and Sam Walton on piano played brilliantly. Best group is a hard call, though the Ukulele Activity group of players and singers won everyone over, particular as they included Senior Girl Ellie, Year 7, and some additional staff members too. 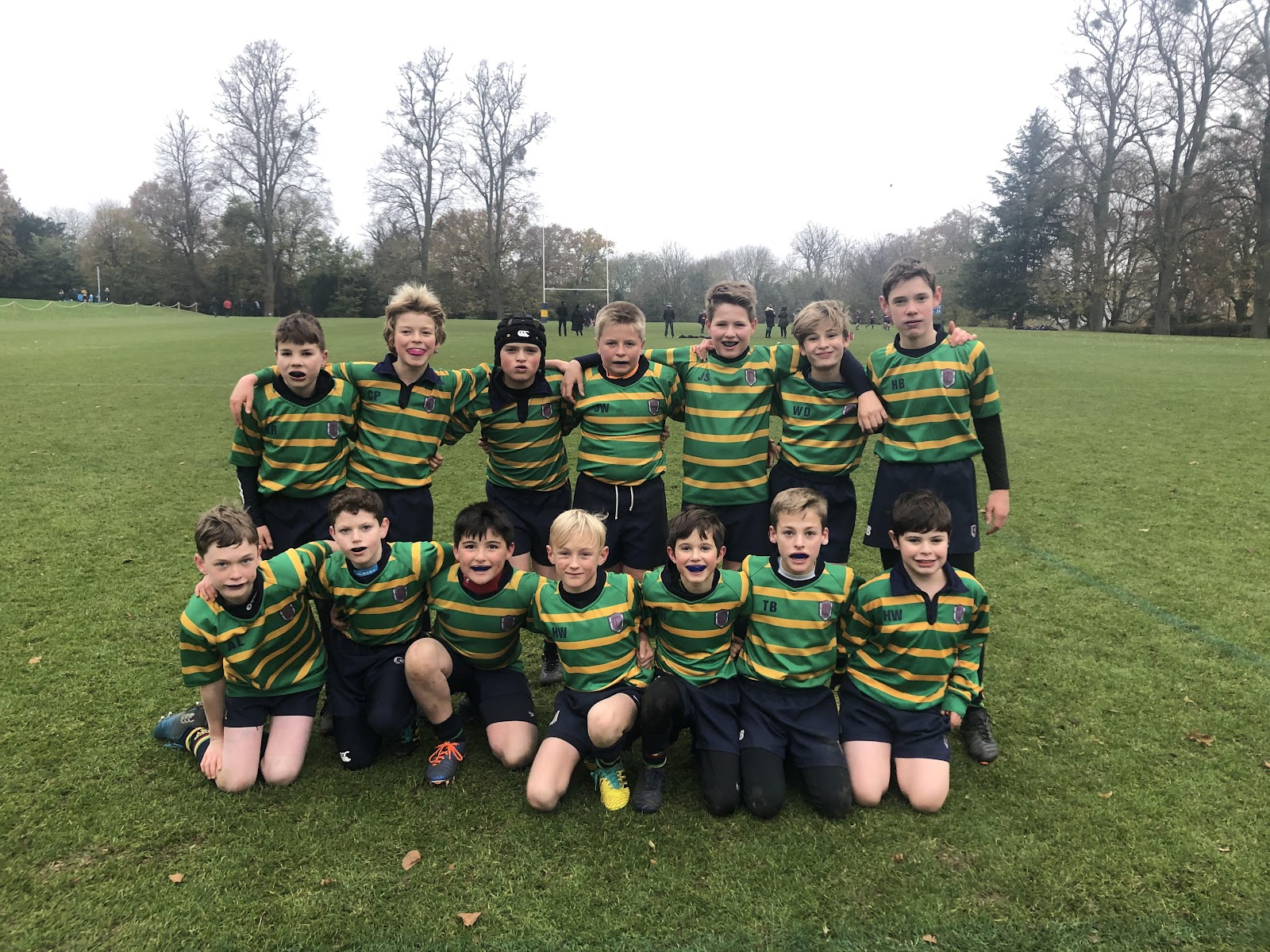 Year 7 Rugby boys continued their dominance at the Under 12 age group level seen over the last five years, winning all six of their matches in the Berkshire Festival.  All the boys played particularly well, captained by Thomas Peacey (centre/second row) with Tom Buckland (centre) top scorer of six tries, including the winning try in the final game against St Bart’s. Coach Mr Carter beamed “Brilliant all-round performance from every single player!”

For those that follow the thinking about how great ‘teams’ are created and develop longevity, it is through the development of trust in and of the individual as part of the group, as well as the development of individual talent. Kindness and friendship are two major qualities that help build trust, built up over years. It is no surprise then to see that major rock bands from the Beatles to the present day develop from such teams created when people were young.

Berkshire band  Sandara Karma are one such band just breaking through, with Oscar Pollock and Haydn Evans meeting first at Junior Boys; both have made the Alumni staircase pictures this month, and we are delighted that we have a growing number of former pupils out there working successfully in the music business, where friendship and trust are key drivers of success. 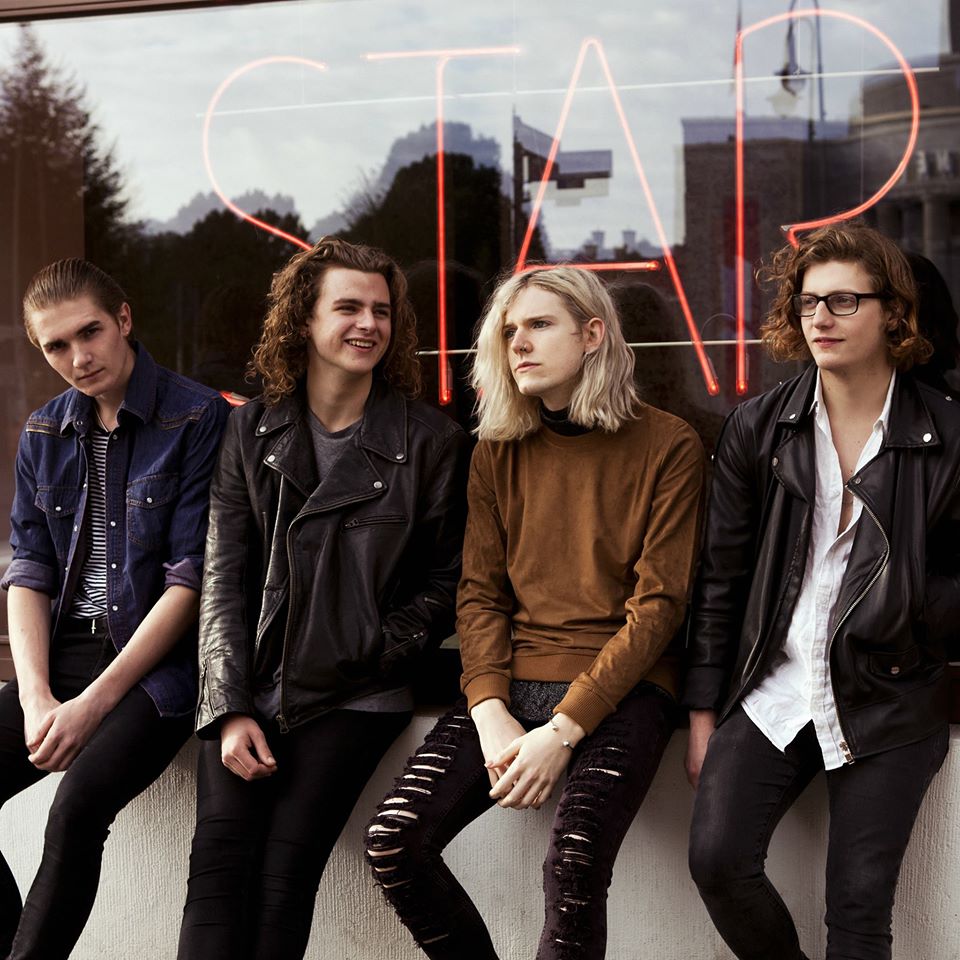