April Fools’ Day, or All Fools’ Day, gets its name from the custom of playing harmless practical jokes. It has been celebrated for centuries but its true origins are unknown.

No shoe laces were thankfully tied together in our charity netball match, but there was still plenty of fun and laughter on and off the court!  ‘Making a difference’ is something Sixth Form students are incredibly good at and thanks to Jess, Olivia and Anna, this ‘clash of the titans’ proved to be both an entertaining spectacle and a great fundraiser, with donations of more than £60 which will go towards our sponsorship of schoolchildren in Brufut, The Gambia.

It was a game of power on one side and finesse on the other - I will leave you to decide which side exhibited which! Apart from a couple of broken nails, all the players left the court in one piece, exhilarated and proud to have been a part of such a quality match. Both teams used a unique strategy to move the ball up the court; the reds strength powered the ball over a third frequently while the short, sharp, accurate passing by the blues carried the ball neatly from one end to the other. The crowd roared with one voice, cheering their friends on with gusto. On court the students played their hearts out with real sportsmanship and friendship clear to see, not just with teammates but between opponents too. Like many sports, scoring goals is key to success in netball and the reds shooters definitely had their eye in, scoring from most of their shots. The blues were limited to few goal scoring opportunities, converting their attempts when they could. Of course, although the reds got more goals, the real winners are the schoolchildren we sponsor in The Gambia. Huge thanks To Miss Guttridge for taking her life in her hands to umpire the game - the students were extremely appreciative.

Enjoy the photos below and have a lovely weekend when it arrives. 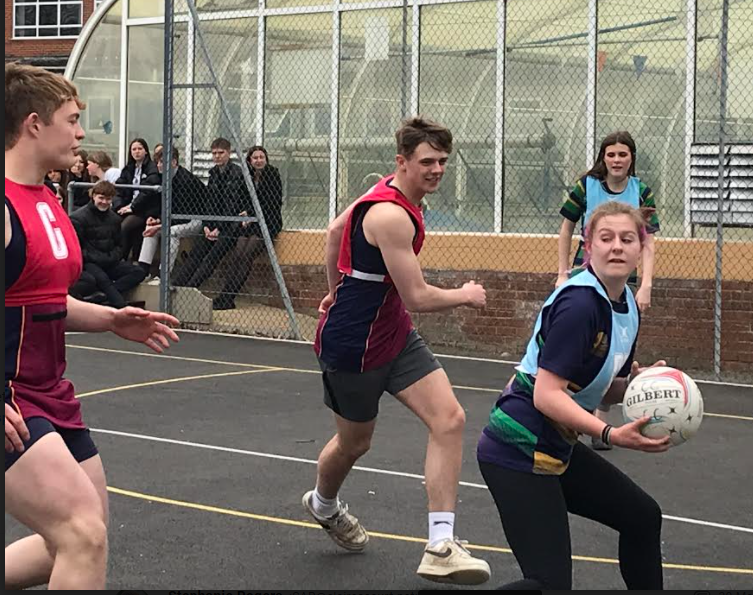 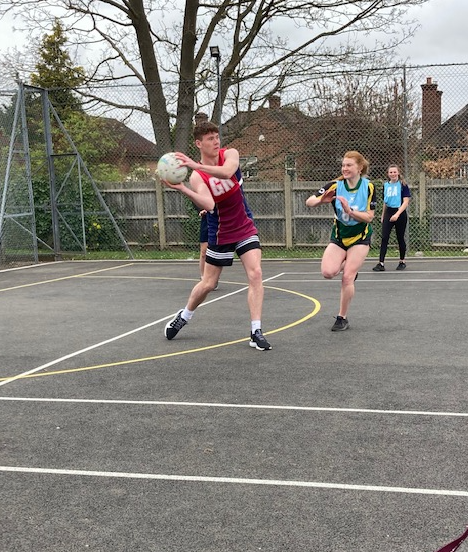 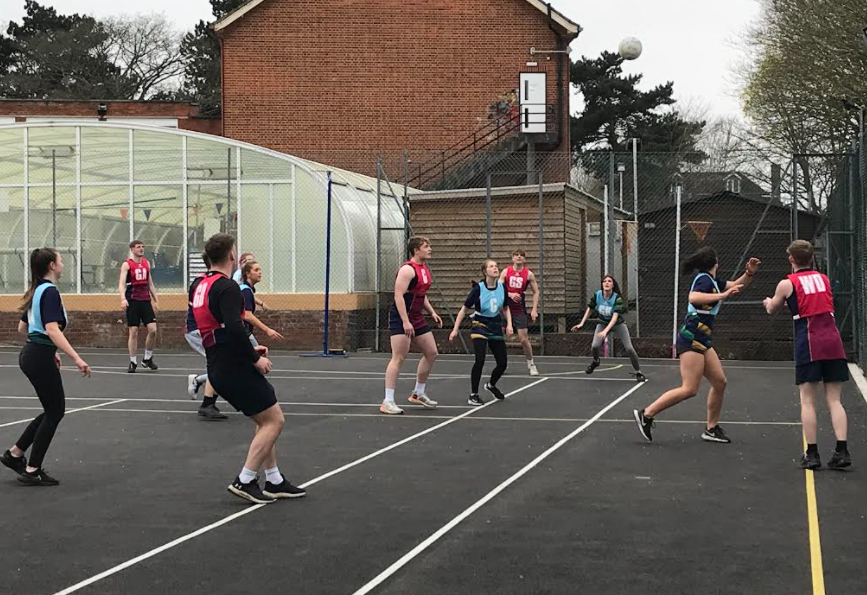