Whether you are a fan of the Royal family or not, Queen Elizabeth II can teach us a thing or two about leadership and humanity.

“I declare before you all that my whole life, whether it be long or short, shall be devoted to your service and the service of our great imperial family to which we all belong.” These words were spoken by Queen Elizabeth II in 1947, to the Commonwealth during a visit to Cape Town when in fact she was still a young Princess. We heard the same sentiments highlighting Her Majesty’s service, selfless dedication and focus on community expressed many times during the Platinum Jubilee celebrations. Again and again members of the public, the armed forces, local, national and international government officials, political figures, historians and celebrities regaled us with personal stories of her kindness and genuine interest in them as individuals, as well as amusing anecdotes which provided an insight into the character and humanity of the longest reigning British monarch. One of my favourite aspects of the celebrations was when Paddington Bear took not just tea, but the teapot, with the Queen! I heard that on another occasion, when the cake supply had run out at Sandringham, the Queen ‘popped down’ to the local shop, wearing a headscarf for disguise. As she came out of the shop, an elderly lady said, 'Good heavens, you look just like the Queen.' She replied 'How reassuring' and just kept walking!

Queen Elizabeth is an excellent example to all in taking her role seriously, but not herself. She has, once again, brought families, neighbours, people of different races and religions together at the lighting of beacons, at street parties (one took place in school!), carnivals, and of course the Platinum Party and Pageant. After so many days in isolation during the pandemic, what a wonderful way to reconnect communities, not just in Britain, but across the globe. 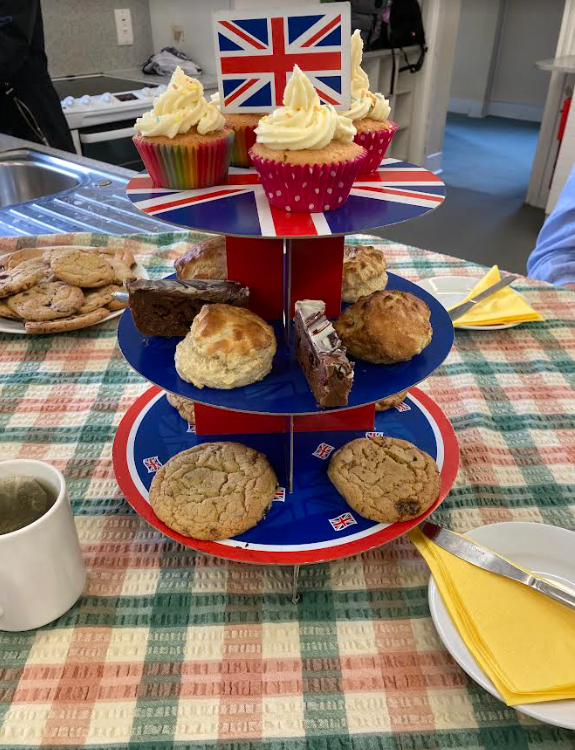 And now the celebration is over we can reflect on her qualities, recognise the positive impact they can make and maybe employ some of them ourselves.

I have underlined to students the timeless characteristics and values the Queen exhibits; she does not claim to be perfect, but she is an inspiration.

As Year 12 students submit their applications for student leadership positions I trust they too recognise the opportunity and responsibility such key roles inevitably present. Of course, they will be in post for one year, not seventy, but the legacy they leave could be just as impressive as Queen Elizabeth’s!