Year 4 were left asking for their mummies when archaeologist and author Jake Wilson treated them to a fascinating presentation this week as part of their Ancient Egypt topic.

Jake explained the importance of archaeology and his 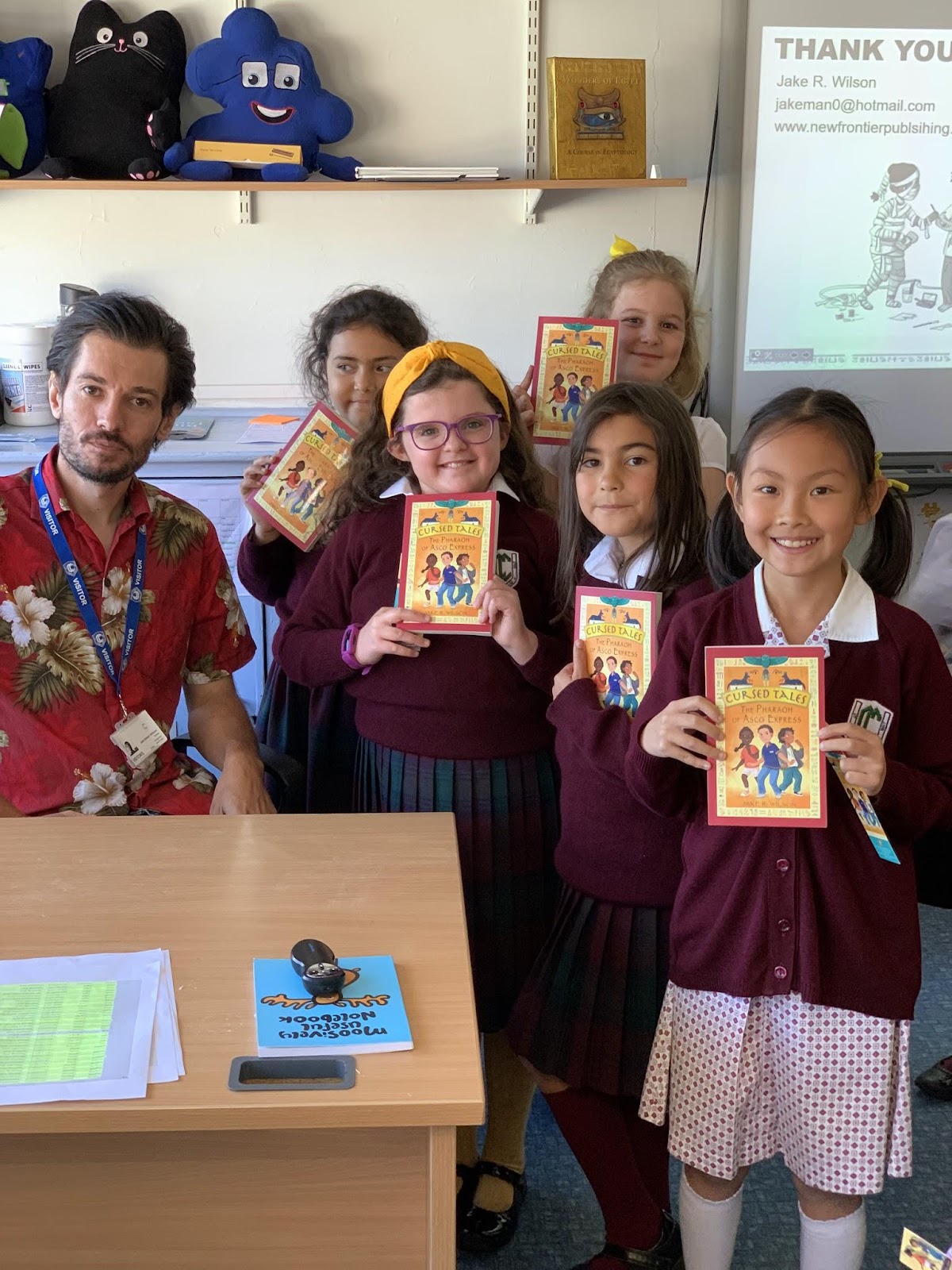 extensive experience of excavating everything from ancient monuments to other people's rubbish! He brought in some artefacts for the pupils to handle which included Iron Age pottery, a cigarette tin from World War I and a 5000-year-old flint head.

Jake also described his creative writing process and how he developed his book Cursed Tales: The Pharaoh of Asco Express. This is the first book in his thrilling historical mystery series set among the pyramids. 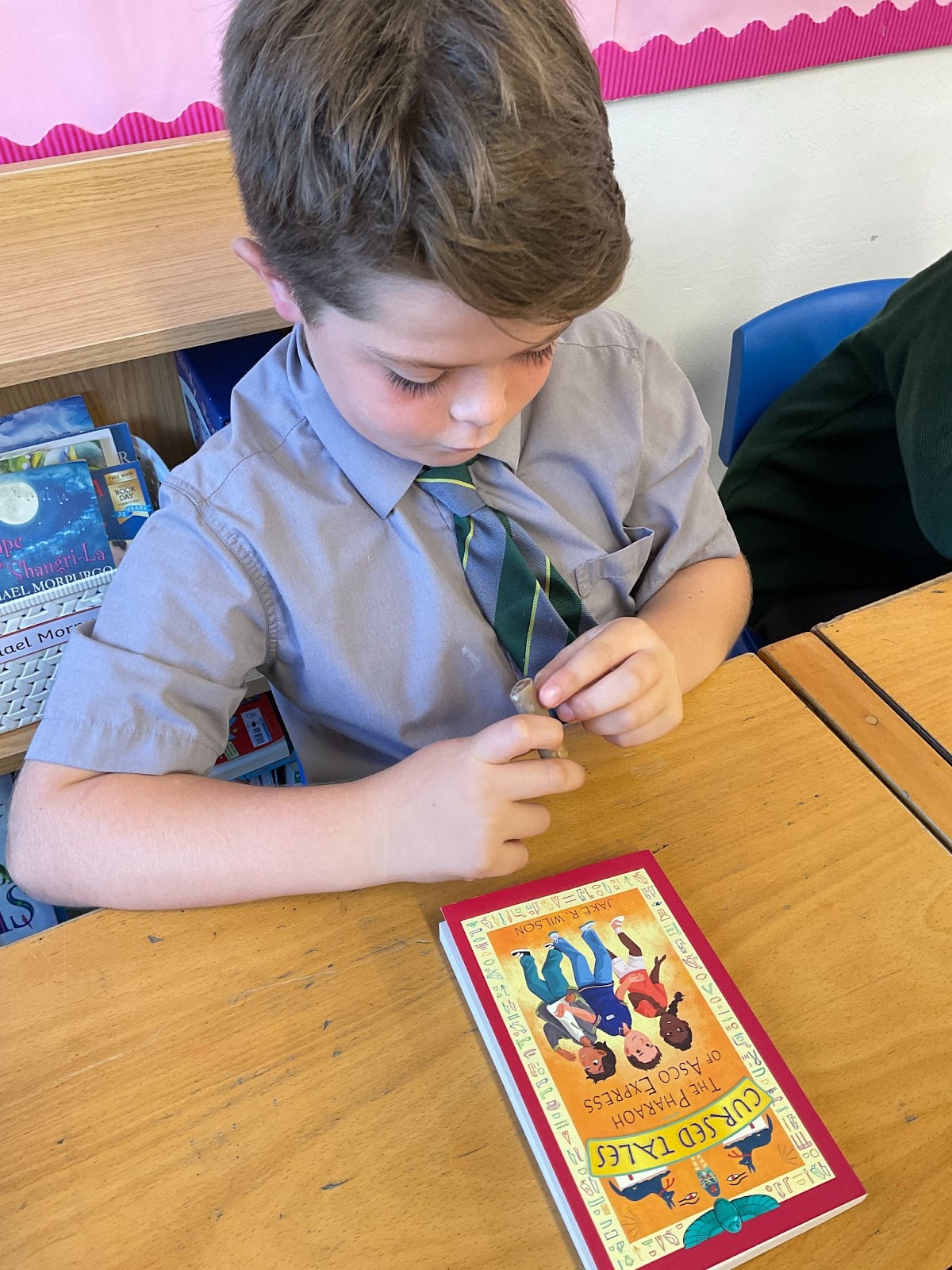 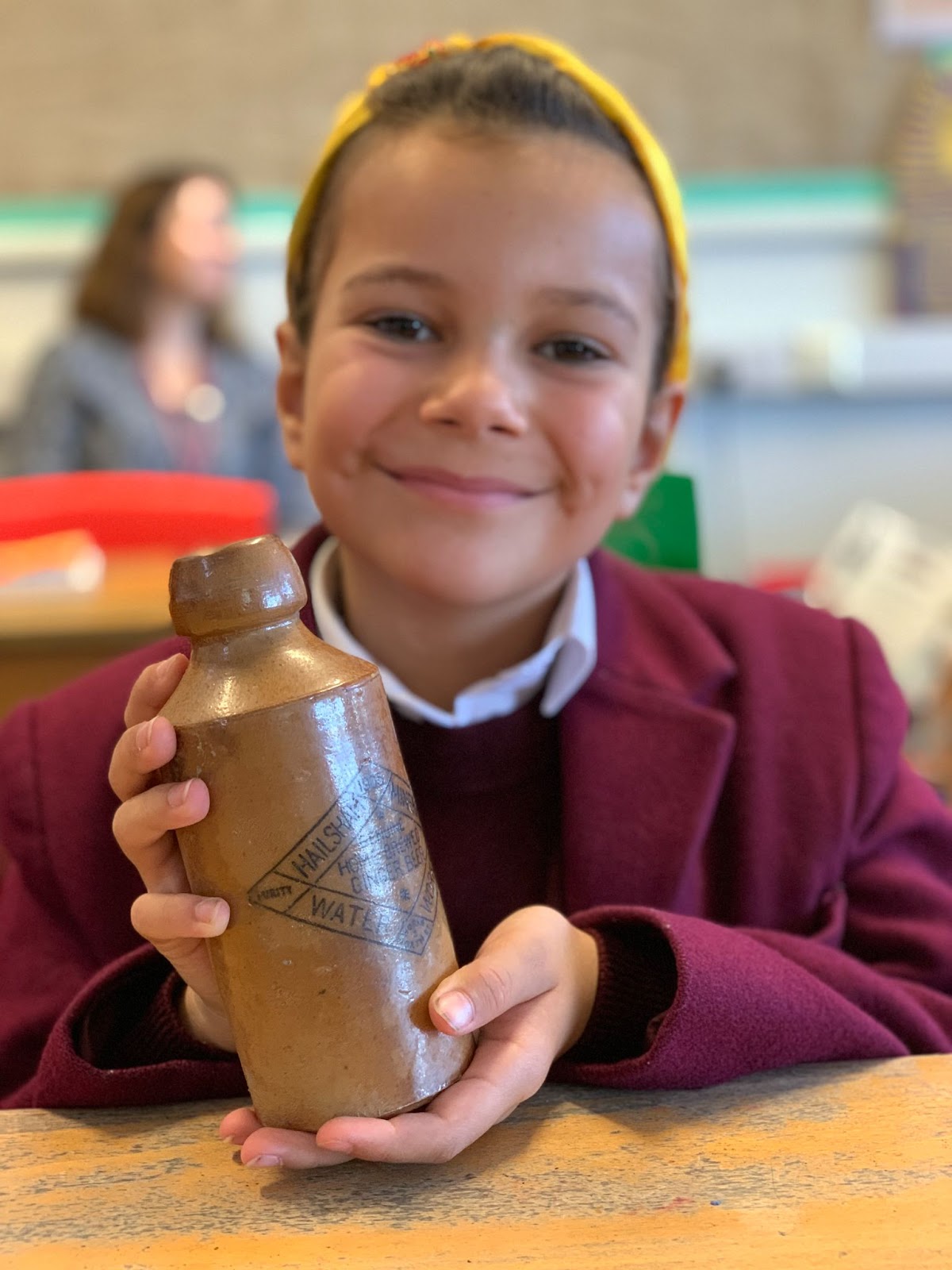 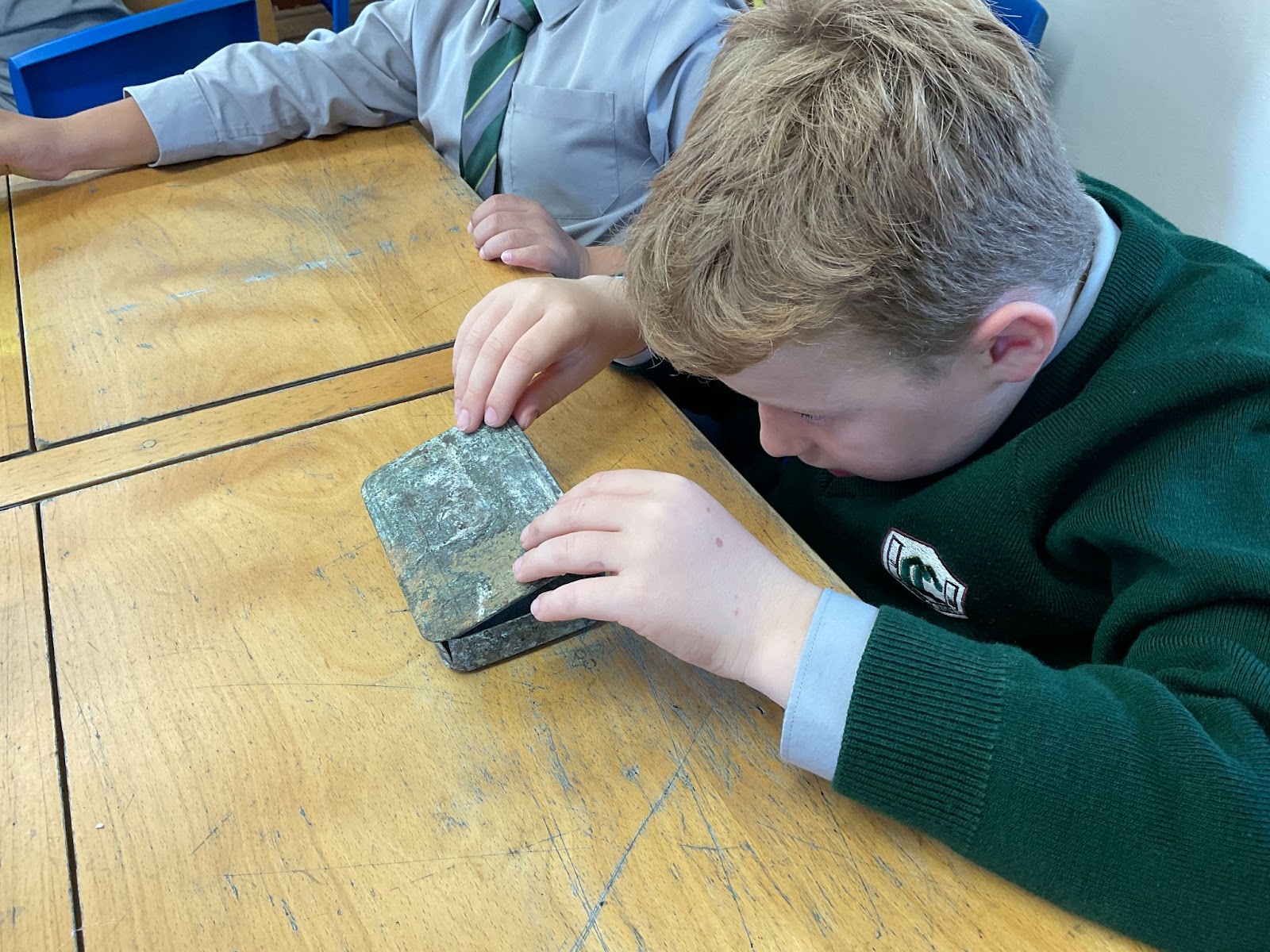